Our latest Guest Blog is by Professor Andy Miah from University of Salford, Manchester. 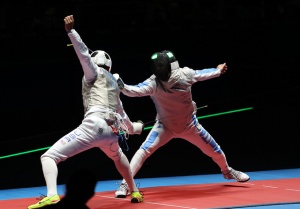 Depending on when you start counting, Olympic research has been around now for either a century, or a good 40 years. Emerging out of a range of disciplines, Olympic researchers can now be found in schools of architecture, sport science, leisure and tourism, cultural studies, sociology, politics, journalism, economics, and many more.

There is even work in philosophy, which draws on the idea of Olympism, a foundational concept in the modern revival of the Olympic Games. Indeed, philosophers have dedicated considerable time to analyzing the ideas that operate around the Olympic Games, such as amateurism, fair play, and the nature of game playing. 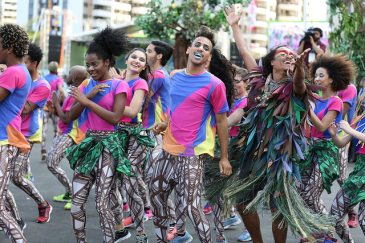 The International Olympic Committee is organized through a number of commissions, of which education is one, and it runs a research funding programme for senior and PhD students, investing into all kinds of research, from analyses of the Olympic programme, to investigations into how to deal with the doping dilemma.

This may be seen as a golden age of Olympic research, as the recently appointed IOC President Thomas Bach seems more inclined to involve academics within its ecosystem, but even outside of this, Olympic research is thriving. It finds itself also in business schools, where event and festival management are big topics. The International Society of Olympic Historians even held a press conference in the Main Press Centre of the Games, and various academic events have happened during the Olympics. One of the more regular events is the International Sport Business Symposium, which took place on 16th August.

Of course, the Olympic Games is also a big news issue, generating headlines around corruption, scandal, exclusion, and general controversy. The Rio 2016 Olympic Games is a case in point, with allegations of corruption to IOC officials, bad behavior by athletes generating debate about western media bias, and wider discussions about the social impact of the Games on a nation that is already in considerable economic and political turmoil. 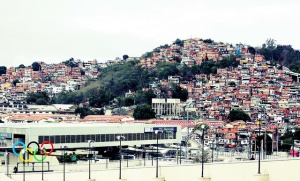 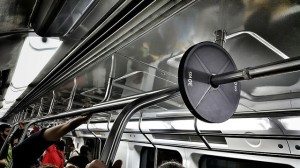 My own Games time experience is always a mixture of objectives. Rio is my 10th Olympic Games, which started in Sydney, and has extended through all Winter, Summer, and now Youth Olympic Games.  While at the Games, I continue my own empirical work into media change and innovation, while also interviewing for the media on various topics, and writing on areas of interest, related to my research.

Together, these experiences allow me to understand a wide range of what the Games entails, a perspective that only an accredited academic can really achieve. Nobody in the organizing committee has the space in their agenda to really develop such an overarching observer perspective, and this is why it is so important for arts and humanities academics to be at the Games. If you are outside of the Olympic bubble, it is hard to move around and get access to all the components of the Olympic Games, but there is also something lost by spending time just inside this circle. Researching the Olympic Games provides access to a remarkable range of complex social, political, cultural, and economic issues, which is what has always fascinated me about it. 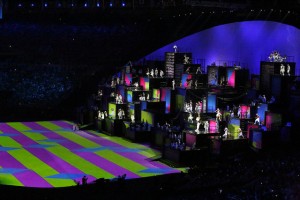 In the public imagination, the games are centrally about the pinnacle of human physical achievement. Personal endeavour played out through world record breaking performances of the athletes whose stories are among the most compelling biographies that history has to offer. Yet, being an Olympic researcher also means falling in between the cracks of research assessment and evaluation, which is why it’s also wise to combine it with a broader interest in how the Games are situated in society. Indeed, this facet is what makes Olympic research so crucial. 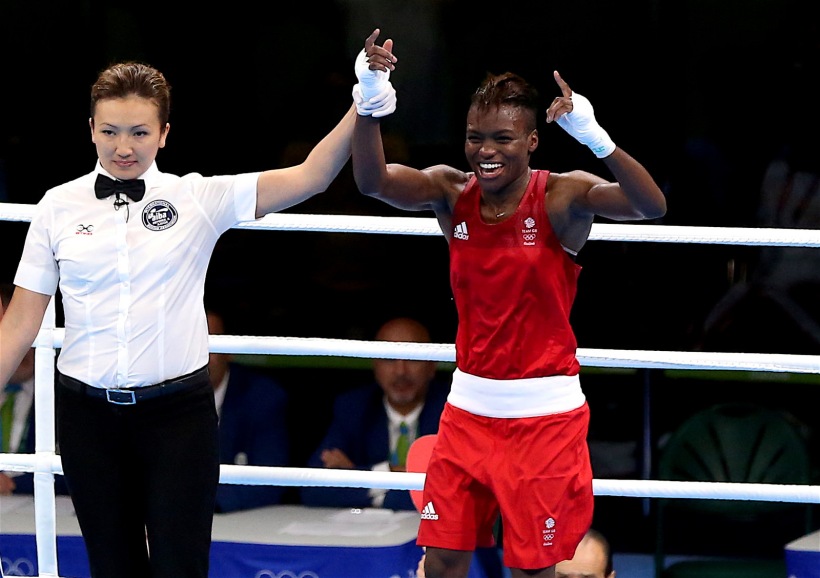