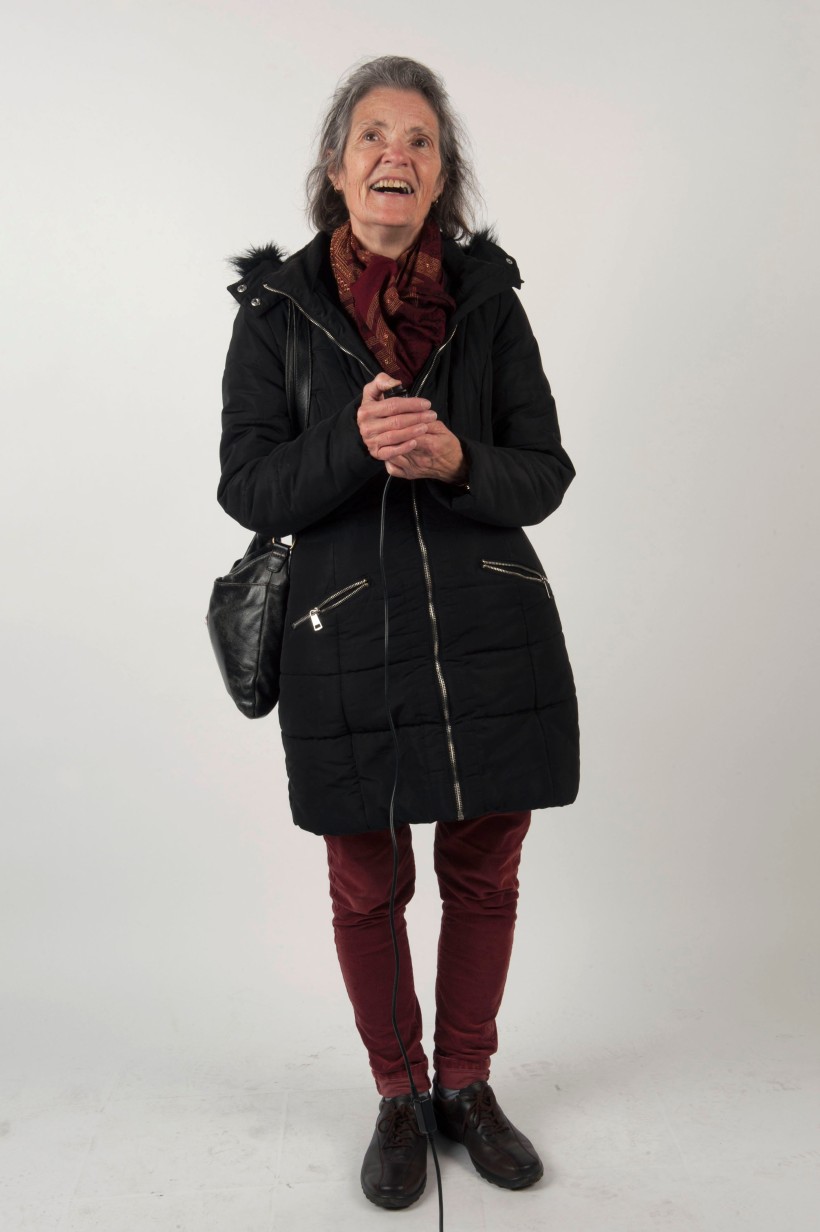 In this latest Guest Blog, Dr Kieran Connell, from the School of History, Anthropology, Philosophy and Politics at Queen’s University Belfast, talks makeshift studios in ethnic-diverse Belfast, and impromtu family portraits.  Kieran is also Project Lead for the Belfast Self-Portrait Project.  Although different from the normal type of Blog Posts that appear here, it demonstrates the international and cosmopolitan nature of AHRC Projects.

In autumn 1979 three photographers – Derek Bishton, Brian Homer and John Reardon – set up a makeshift photography studio on a street in Handsworth, an ethnically-diverse district of Birmingham.  The studio consisted of a 35mm camera, a plain-white backdrop and a sign inviting passers-by to come in and take their own photo.  How and when each image was taken was left up to the participants, who controlled the camera via a button that was attached to a cable release.  By taking themselves out of the equation, the photographers hoped to create a set of images that celebrated the area’s rich cultural and ethnic diversity. 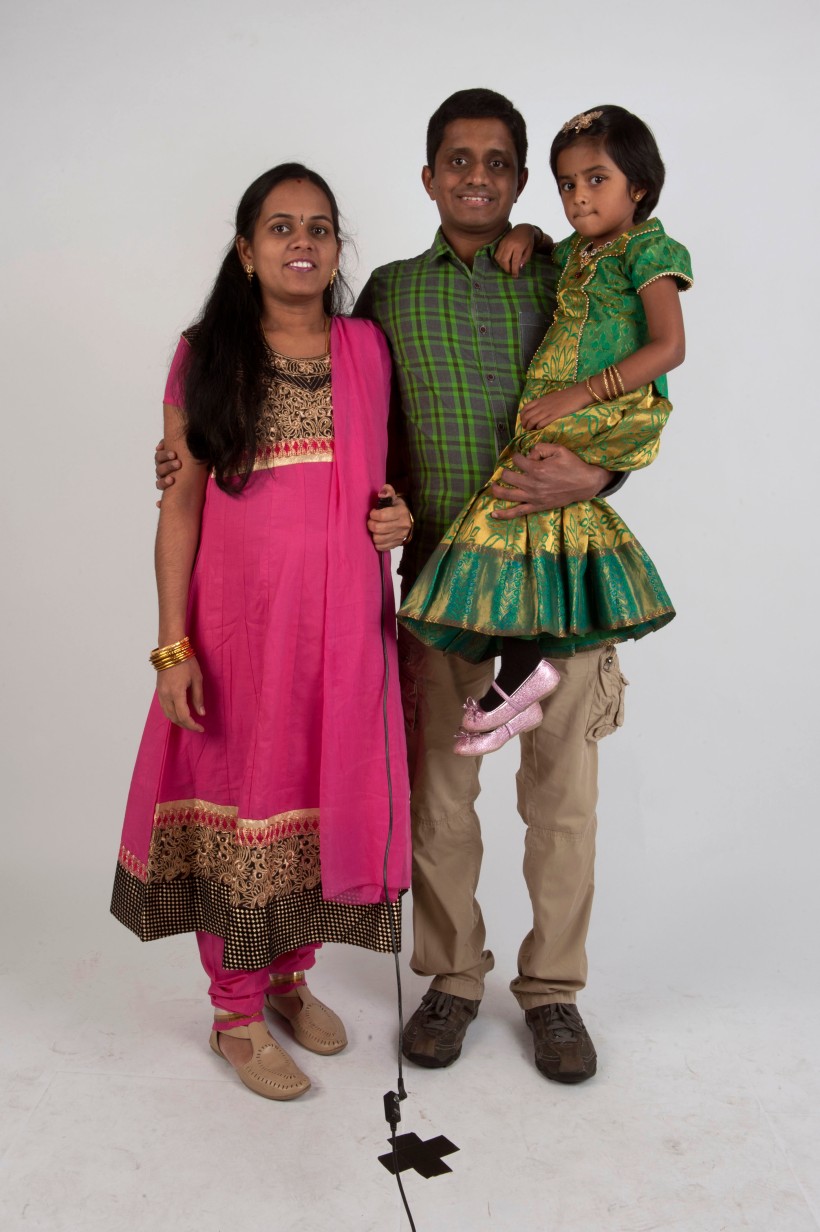 Thanks to a grant from the AHRC’s Cultural Engagement Fund, this project has been re-staged in Belfast.  On the face of it, this certainly offers a very different setting.  Birmingham is a city with a long history of immigration, and Handsworth – an inner area to the north of the city – has been a home to immigrants from around the world since the late-1940s.  By the 1979, approaching half of the Handsworth population were of Caribbean or South Asian descent.  The area had also become a focus for negative stereotypes surrounding street crime, poverty and urban disorder, and at various points the neo-Nazi National Front seemed to be on the verge of making a serious electoral breakthrough in the region.

Belfast does not have a comparable history.  It was home to small population of migrants from the Indian subcontinent from the 1930s onwards, but even by 1991 this only numbered fewer than 2,000 people.  The city’s longstanding Chinese and Italian communities were also comparatively small.  In recent years, though, this has begun to change.  Belfast – like Northern Ireland as a whole – is becoming an increasingly diverse place.  In 2011 there was an estimated 32,000 people who belonged to minority ethnic groups across the province – a population that had more than doubled since 2001.  The second most-spoken language is now Polish, and South Belfast in particular has become a cosmopolitan mix of international students, community centres and take-away joints offering culinary specialities from around the globe. 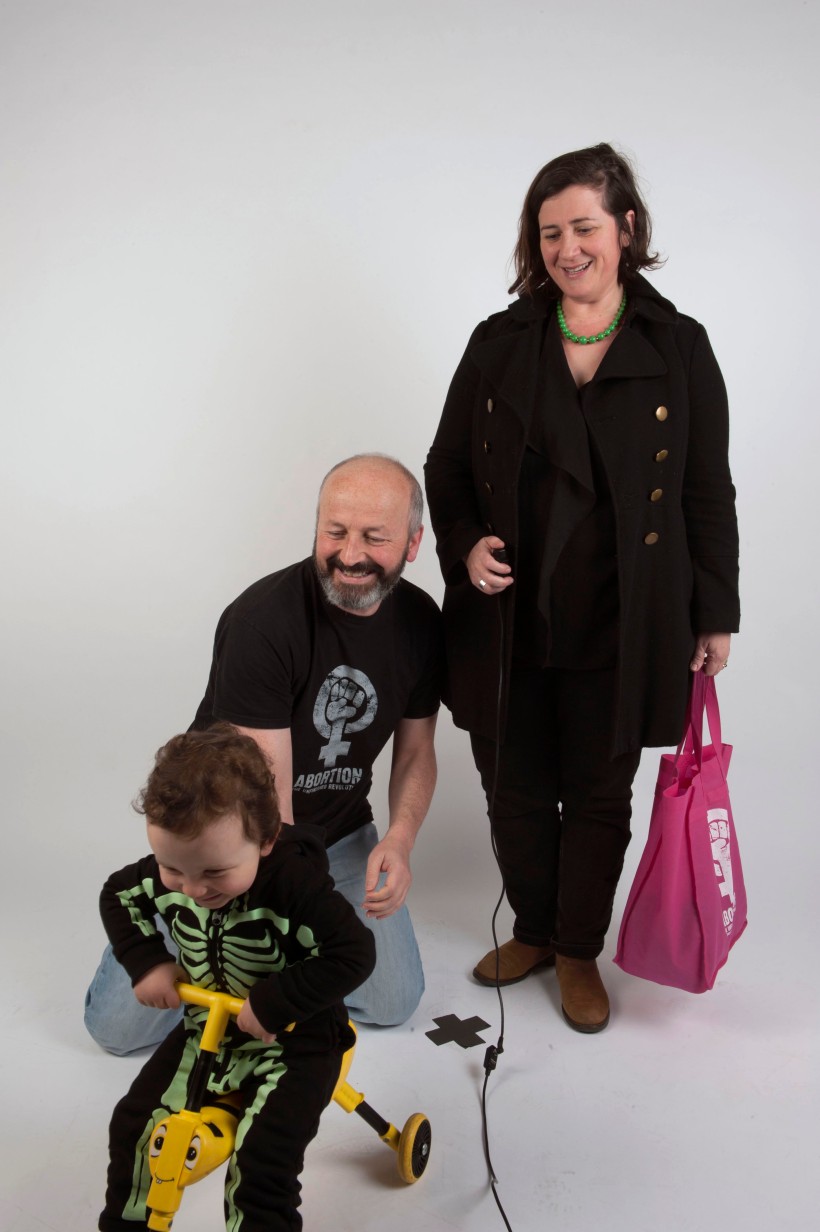 Like Birmingham in the 1970s, this growing diversity has often been accompanied with negative headlines and racist stereotypes.  There have been a number of high-profile race-hate crimes in Belfast, for example and, like the rest of the United Kingdom in the wake of the EU referendum, the subject of immigration remains a politically-fraught issue.  Moreover, less than two decades after the signing of the Good Friday Agreement, in the minds of many in Belfast is a city primarily associated with religious sectarianism and a heightened sense of community division.

Working with Brian Homer, one of the photographers behind the original project, and his colleague Timm Sonnenschein, the aim of the Belfast Self-Portrait Project is to provide an alternative perspective.  We set up our own makeshift studios in two spaces used by a cross-section of the Belfast community: a shopping mall in Belfast city centre, and a museum in the south of the city.  We used the same plain white backdrop as in the original set up, which has the effect of focussing our attention to the people who inhabit each frame (as opposed to anything that may be going on in the background).  Likewise, each participant decided how they would take their photograph through the use of a similar cable release, and also got a free copy of their print to take away.  Unlike in the original project, though, when it took weeks to develop each image in a darkroom, these prints were available digitally in a matter of minutes.
In all, over 200 people participated in the project, which took place just a few months after of the EU Referendum over a weekend in autumn 2016.  Participants included people on their way to work, shoppers, tourists, couples, teenagers, pensioners and families.  As they had done in Handsworth in 1979, many people used it as an opportunity for an impromptu family portrait.  The images provide a snapshot of diverse Belfast, of the people from different age-groups, nationalities and ethnicities – with different sexualities, political affiliations, styles and religious backgrounds – who each inhabit the city and make it what it is today.

Now, a selection of these photographs is now going on display in an exhibition at the Ulster Museum.  Subsequently, they will form part of the Ulster Museum’s permanent collections, where they will become a kind of visual archive of a city’s diverse residents.  Like the Handsworth Self-Portrait Project more than three decades ago, we hope, they will act as a valuable resource to future generations of historians whose task it will be to unpick the history of a city in transition.

The Belfast Self-Portrait exhibition is free and open to the public in the Belfast Room of the Ulster Museum from Friday 7 July until Sunday 3 September 2017. The project has been generously supported by the AHRC, Queen’s University Belfast, the Ulster Museum and CastleCourt shopping centre. 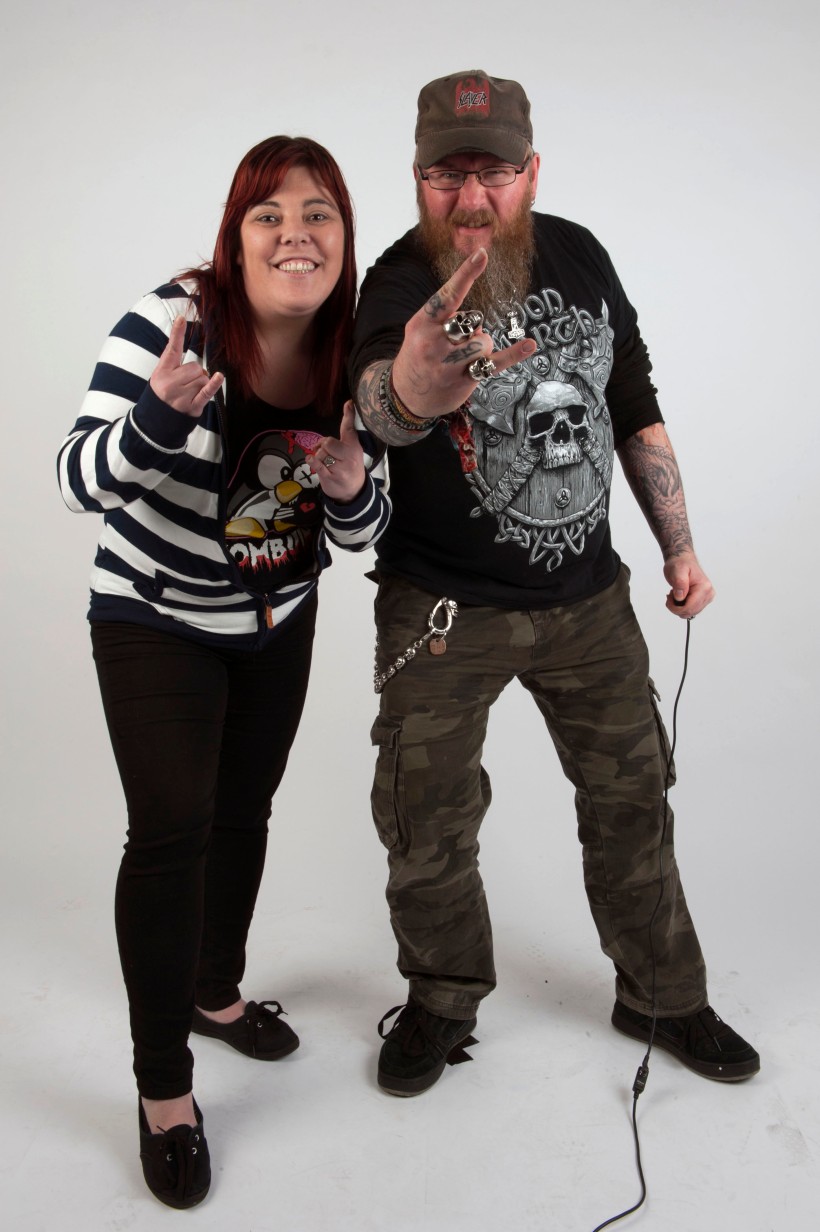